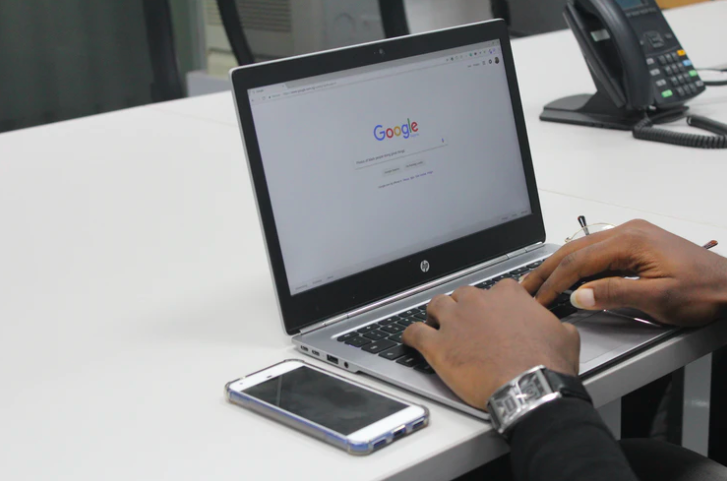 What do you do when you can't google it?

In 2002, Google Australia was launched in a living room with just one staff member. Now, it has a team of 1,800 staff members and supports a further 116,000 jobs across our great country.

Google is so ingrained in our web practise it’s now a verb.

But what happens if we can’t ‘Google’ it?

That’s exactly the problem we’re faced with if the proposed ‘News Media Bargaining Code’ goes ahead, legislation brought forward by the Australian Government in April of 2020 in an effort to save journalism and national news publications. There has been outcry from the public, from Google and social media platforms about the proposed laws so we’re going to break down the proposed law, why it might very well be a disaster for the internet and how it will affect you and your business.

Before the internet, newspapers were where the public would access information; breaking news, weather forecasts, sports results and the trading post.

And what supported these papers and its journalists? Advertising.

Having access to a national audience meant big bucks - prior to 2000, print media attracted nearly 60% of national advertising dollars.

But as the internet widened, so did the way we access our information. Fast forward two decades and social media platforms like Twitter are breaking news before national publications, YouTube hosts millions of content creators and in 2017 it was estimated that only 12% of advertising dollars were spent with national news publications.

This presents a few issues:

The idea of Google Search not being a tool in Australia is where the anxiety kicks in. Looking for a trades person? Reviews on a business? Going somewhere? What do you do when you can’t enter your search terms and be served up (in a matter of seconds) thousands of content results? For small businesses relying heavily on Google Ad campaigns to get in front of their target audience, what then? 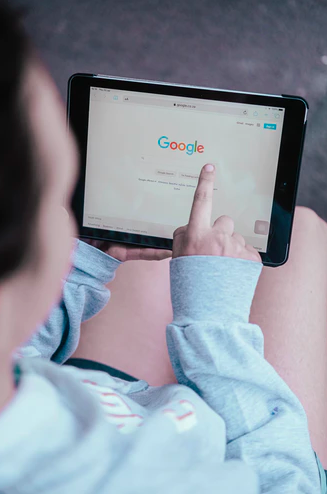 The removal of Google Search in Australia is worst case scenario and Google Australia have come to the party with several solutions that would support Australian journalism at the same time as keeping the internet an open and free space to access independent news and free speech.

One of these being; Google News Showcase, which was launched in February 2021 in Australia. A news platform specifically designed to hero content important to the reader, paying the journalists behind the publications in partnership with the Australian government. Read more about Google News Showcase here.

Google is not writing the news, they simply connect us to the news and content we’re looking for. It seems unreasonable that the middle man is being punished for rapid expansion of the internet and the varying ways that news and content is being generated and consumed by the public.

We must continue to support the production of independent news and journalism at the same time as keeping the internet as a free space to consume content. The conversation between Google and the Australian Government continues and the pressure mounts on both sides. While it is unlikely that we see the disappearance of Google all together in Australia - it does force us to reflect on how we support and advertise our business.

If Google disappeared tomorrow how would your audience find you? If you’ve got all your eggs in the one Google basket perhaps this is a good time to consider what other digital avenues you can leverage to ensure longevity and sustainability of your business.

These two search engines also have paid advertising solutions, similar to Google Ads, so it would be easy enough to advertise on these platforms.

If this conversation has you in cold sweats perhaps it’s time to consider your digital strategy and give Swoop Digital a call.

We can help you set yourself up for digital success with or without Google.