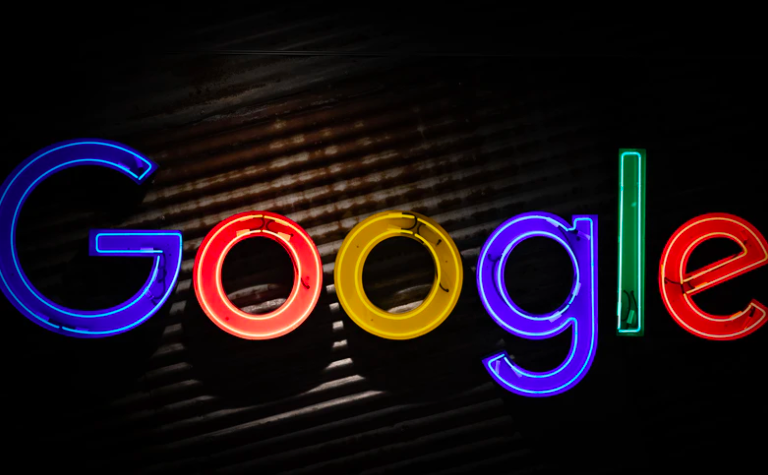 In April 2020 the Australian Government backed Google into a corner, asking the internet giant to pay for links to news publications. This proposal would not only change the way we use the internet but effectively send Google broke.

So what happens when you back an internet giant into a corner?

Well, first they counter-attack and threaten to retreat from Australia and take their Search Engine with them.

Then they pause and think laterally, strategically - and launch a product that ticks all the boxes and makes them money, of course!

A win-win for the Australian Government and journalism in Australia. Google News Showcase panels will appear across Google News on Android, iOS and the mobile web which Google claims will bring “high-value traffic to a publishers site.”

Google News Showcase was announced back in October 2020 for publishers around the globe with Australian news publishers also signing up to it.

So, How does Google News Showcase actually work?

“Each article linked in a News Showcase panel takes the reader directly to the corresponding page on a publisher’s site, allowing publishers to further grow their business by showing users ads and subscription opportunities,” said Google.

The Australian Government has criticised the launch of the product describing it as a “take it or leave it” offer from Google. It does invariably tick the boxes from both parties, Google will pay to support Australian journalism as publications sign up to the news service and Google can continue to link users to content on the internet for free, meanwhile charging businesses for ad space on the new offering.

If the internet giant gets its way - we can expect Google Search to remain available to all Australians *cue sigh of relief from almost every internet user* however if the government continues to push Google and publications don’t get behind the proposed platform, no doubt conversations around changes to the legislation will continue to drag on.

So what does this mean for you as a business owner? It doesn't appear changes to the way you use google to advertise your business will change, if anything Google News Showcase may present you with further opportunities to advertise to your audience and access valuable insights and data about your users. But it may encourage you to consider how reliant your business is on the power of the internet giant and if you could survive without it?

Swoop Digital is a Google ‘Premier’ Partner and we are working with our clients as these changes unfold. If you’d like to know how these developments might effect your business now and in the future - give us a call. We’re the digital experts in Melbourne and we’re here to help. 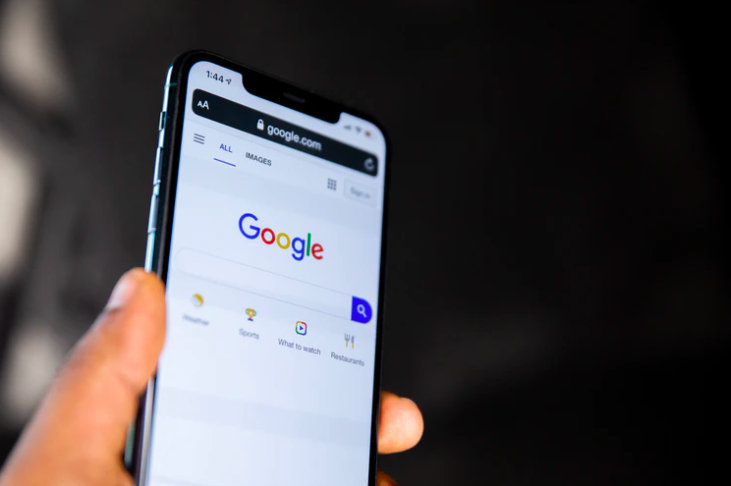